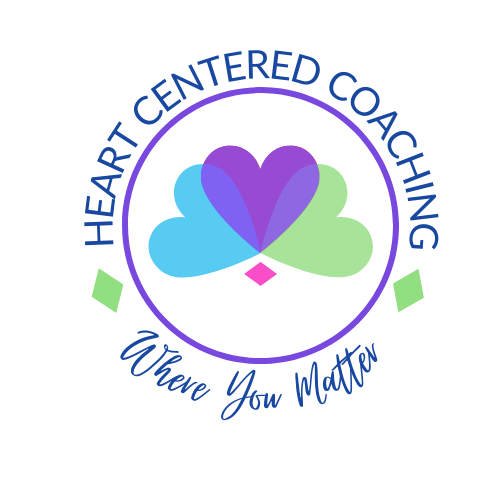 Did you grow up in a family where it was said or implied that ‘what happens in this house stays in this house’? Or perhaps, ‘We don’t air our dirty laundry in public’. Or, ‘some things we just don’t talk about’.
You were probably told that this is how we show respect to our family, to our neighbours, to our community, etc. Is that really true?

Now that we are in the 21st century, does this motto of keeping family secrets secret really work? Does it teach transparency, honesty, acceptance, tolerance, upholding truth, etc? Or, does it teach shame, guilt, inauthenticity, hiding, secrecy, pretending, living a lie, disconnection, dishonesty, etc? IMO, I’d say the latter. Who does SILENCE protect? Does it protect the victim, does it protect the family’s reputation? Well, we’ve been told that is the case and if you believed it, then you’ve drunk the Kool-aide too. Because the truth is—SILENCE protects the PERPETRATOR. That’s it! That is the cold hard truth. As long as you don’t talk about sexual abuse, pretend that it isn’t that common, deny that it could happen right in your own family, in your own backyard, in your own community, and treat the victim like there’s something wrong with her for finally having the courage to speak out and tell her truth, then these abusers will just keep on abusing, just keep on grooming and threatening their victims into silence. AND they have free reign, right? Is that really the type of society you’d like to live in, raise your children or grandchildren in? I for one refuse to. What about you?

SHAME, hiding the truth, ignoring reality are all BIG things. Talking about what’s gone on in our lives does NOT bring shame to ourselves, to our families, to our friends, to our community – these all are LIES. Rather, talking about what happened to us puts the shame and the blame onto the one[s] who’ve committed the errors, committed the sins, committed the crimes. Thank goodness our society is shifting to where speaking openly about this is helps remove the stigma. What a relief that is! Are you keeping up with this fast moving chariot? Have you adopted this open and honest mindset and are willing to listen to those who’ve suffered such terrible egregious violations? Are you willing to be a compassionate witness to their pain and suffering?

It is time to put the blame, guilt and shame right where it belongs -onto the shoulders and laps of those who’ve committed these egregious acts and on those who enabled, and leave it there.

Victims of sexual abuse have to deal with so much inner judgement, self blame, terror, self shame, pain etc that they don’t need anything else heaped upon them by their ‘family’ or ‘friends’ or community. To find the courage to tell their story has to be applauded and admired, not hushed. Speaking from experience, living a lie for about 5 decades has taken a toll on my physical health, my spiritual health and my psyche. Hiding the truth, not facing the truth NEVER works long term, ever. The facts show that these crimes are way more common than you think. Look around you, it’s estimated that 1 in 4 women and 1 in 6 men have or will be sexually assaulted. These wounded individuals are everywhere. Do your part to provide a safe place for them to be.

So if you are one who feels uncomfortable with the subject of childhood sexual abuse, then maybe it’s time to do some of your own ‘work’ and find out why.